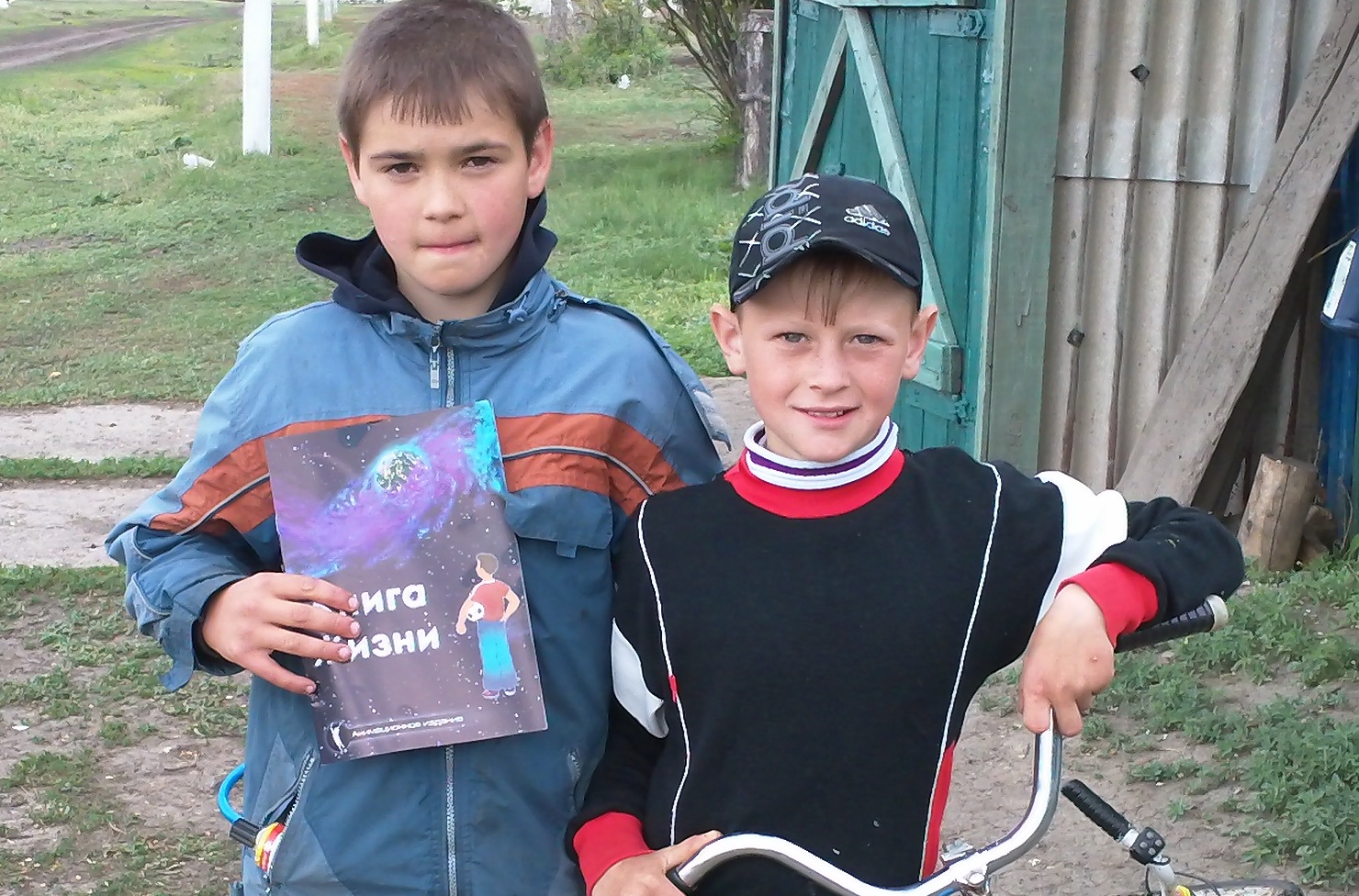 His earliest memories weren’t of mom and dad, brothers and sisters … rather, Gavriil knew……

His earliest memories weren’t of mom and dad, brothers and sisters … rather, Gavriil knew the crowded halls of the orphanage, the other homeless children, their caretakers.

The orphanage provided food and clothing, and sent him to school. But no one gave him a moral foundation, or taught Gavriil about honesty, integrity, character, and what it means to be a man. He lied and stole — he saw nothing wrong with it. Everyone did it.

Then a Hosanna Plan team came to the orphanage to do a sports camp with the children — they also brought the Book of Hope. Gavriil was amazed by the happy smiles and good cheer of the young people on this team. What was so different about them?

They were happy to tell him! Their lives were different because they were following Jesus … and Gavriil could meet Him, too. Gavriil hungrily read the Book of Hope and chose to dedicate his life to Christ.

Today, he says he doesn’t know what would have happened to him if he hadn’t met this team.

“They showed me a new life that I could have,” he says.

His new life in Christ has transformed Him!

Télécharger Russia Findings at a Glance