She was hooked after the very first card… 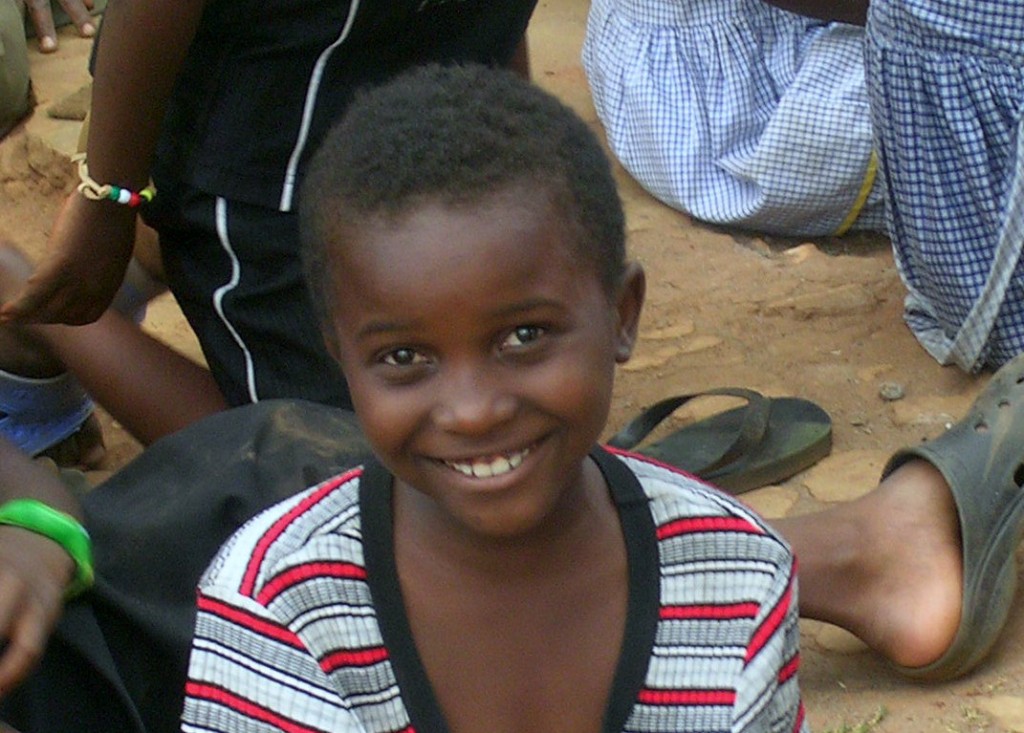 Times were hard … and kept getting harder.

Chimwemwe was the seventh of nine children in an impoverished family of Malawi. They lived in a poor village where a large number of their neighbors were alcoholics … seeking to dull the pains of hunger and hopelessness with a chemical high.

Few girls in Chimwemwe’s village ever went to school — and many were married by the time they were 15. Chimwemwe had no real dreams for the future. The best she could hope for would be marriage to a man who wasn’t an addict and didn’t beat her.

Then her father died, and the family was thrown into financial chaos. Chimwemwe and her siblings began to go hungry even more often.
Their mother struggled to support the family by making and selling beer — even recruiting her children to sell it. Their neighbors bought the alcohol, but they couldn’t pay much for it … and working in the business exposed Chimwemwe and her brothers and sisters to a dark side of their village.

Thank God, someone invited Chimwemwe to a Bible Club at a nearby church — it was here she first heard the Gospel, through the God’s Big Story program of illustrated cards.

She was hooked after the first card: the picture of Adam and Eve hiding from God in the Garden. Chimwemwe felt like she had to hide her life, too. And she didn’t want to hide anymore.

That very first day at Bible Club, Chimwemwe gave her life to Christ. Now she’s learning and growing in Him at church. There, she’s made many friends, and she has the support of her faith community!