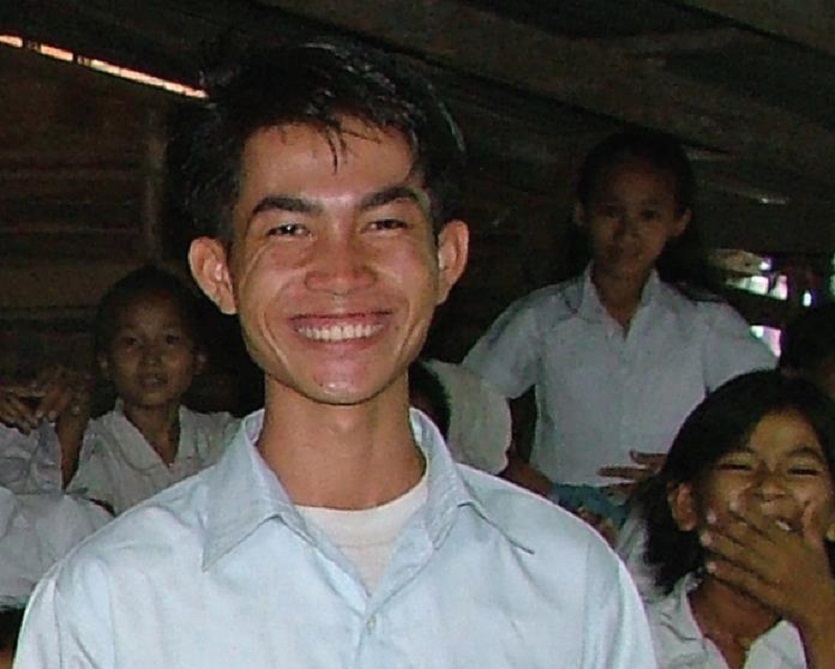 “Who can help me? Does anyone have the answer?” These two questions plagued Saveat. He……

“Who can help me? Does anyone have the answer?”

These two questions plagued Saveat. He was a sickly young boy. The witch doctor told him he had angered the spirits because he was bad. Saveat offered sacrifices. But he still remained sick. His village believed he was cursed.

Then one day he heard about a film coming to their community. He was intrigued by the title: Amazing Love. After seeing it, Saveat couldn’t get the images from the film out of his mind! He thought about the scene where the boy stole a cell phone and was reminded of the bad things he had done … he was surprised to see how this boy’s heart had changed. And, he couldn’t forget the scene of Nicodemus and Jesus … he wondered what Jesus meant about being born again. Saveat began attending church … and gave his life to the One True God!

Today, Saveat is sure that Jesus has forgiven his sins and loves him … for all eternity.

Télécharger Cambodia Findings at a Glance