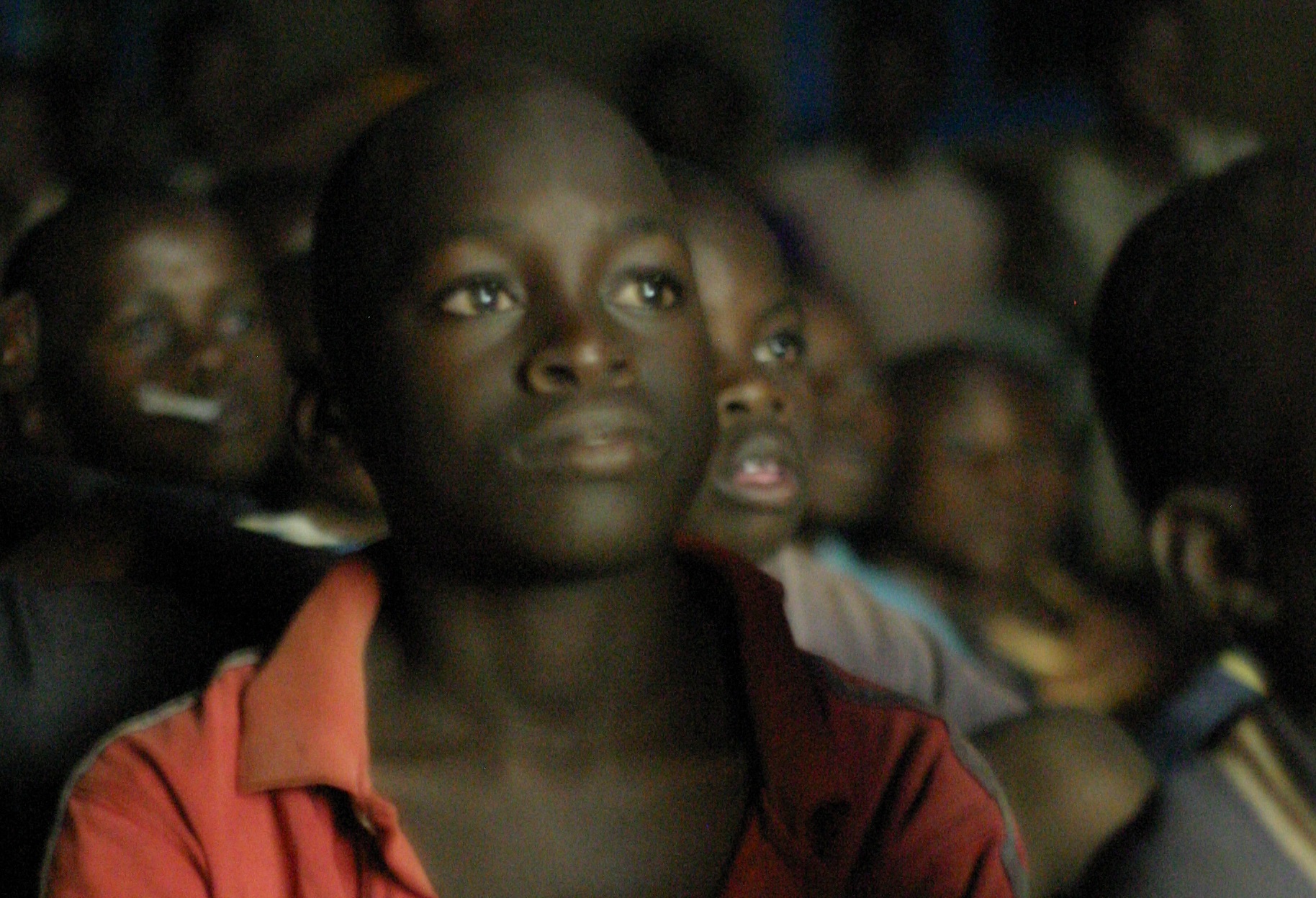 It’s not a religion — nothing as organized as that —

But it’s a tradition — and a scary one.

Jesse had been taught, from the time he was a little boy, that he would follow his father’s footsteps as leader of the “Sinda Society” … and occult group who practice spiritist healing, animal sacrifices, and drawing power from ancestors and ancient African gods.

Jesse had seen the spirits manifested in many ways … and been told that the Bible was a “white man’s book” and not for him.

But when Jesse saw The GodMan film, he realized: there is no other deity but the one true God — and the other “gods” petitioned by his family and tribe are actually evil spirits.

He chose to reject the Sinda Society and all dealings with the demonic world — and follow Jesus Christ.

“The best part of The GodMan film to me was seeing the Lord Jesus give Himself for me,” Jesse says. “My prayer is that the Gospel will reach every village in Liberia.”