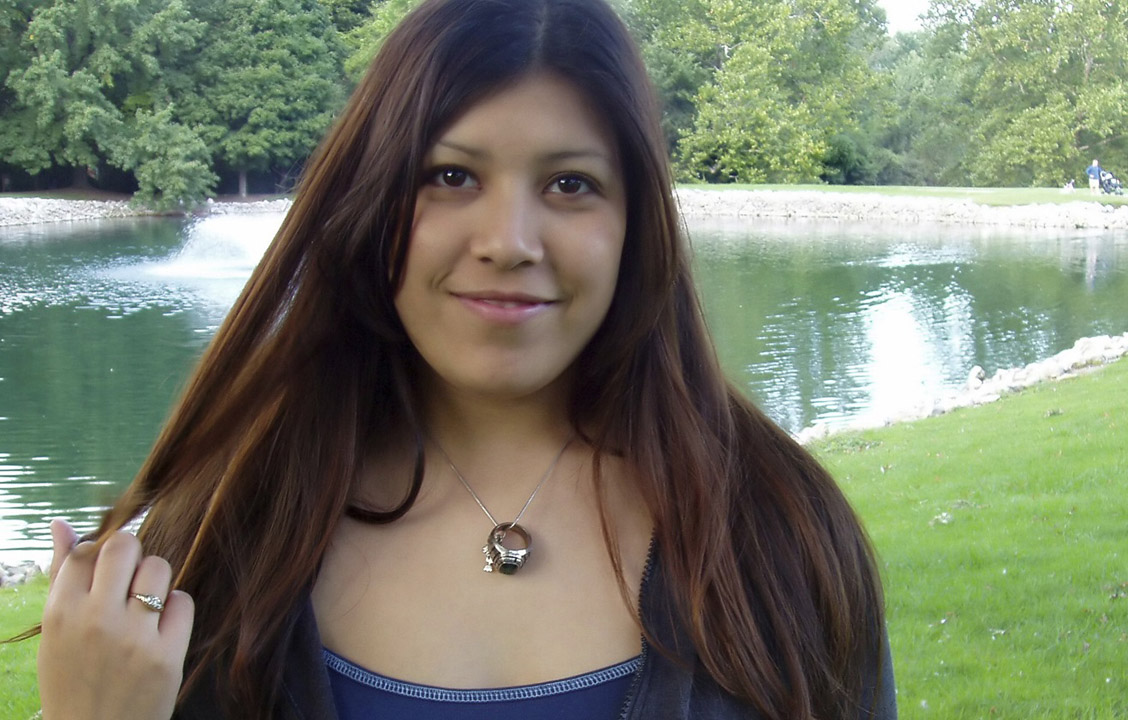 Kimama considered killing herself, just to stop the pain. It’s a tragically common theme among……

Perhaps, she thought, ending it all would ease my mother’s burden. One less person to care for.

But thank God, a Christian performance group came to Kimama’s small school on her reservation.

At first, the skits were silly and funny … but then things got serious. The performers acted out a situation very similar to Kimama’s own — frustrated with family struggles and poverty, a Native teen contemplating suicide.

Kimama found herself crying as the teen’s friend encouraged him about good things in his life. He also told him about the hope and love of Jesus.

After the skit, one of the performers came to pray with Kimama and gave her the Native American Edition of the Book of Hope.

Kimama accepted Jesus into her heart that day — and she was instantly filled with hope … a peace she had never felt before. She couldn’t wait to get home and share the Book of Hope with her family!